Monkey Pox – How It Has Affected Dental Health 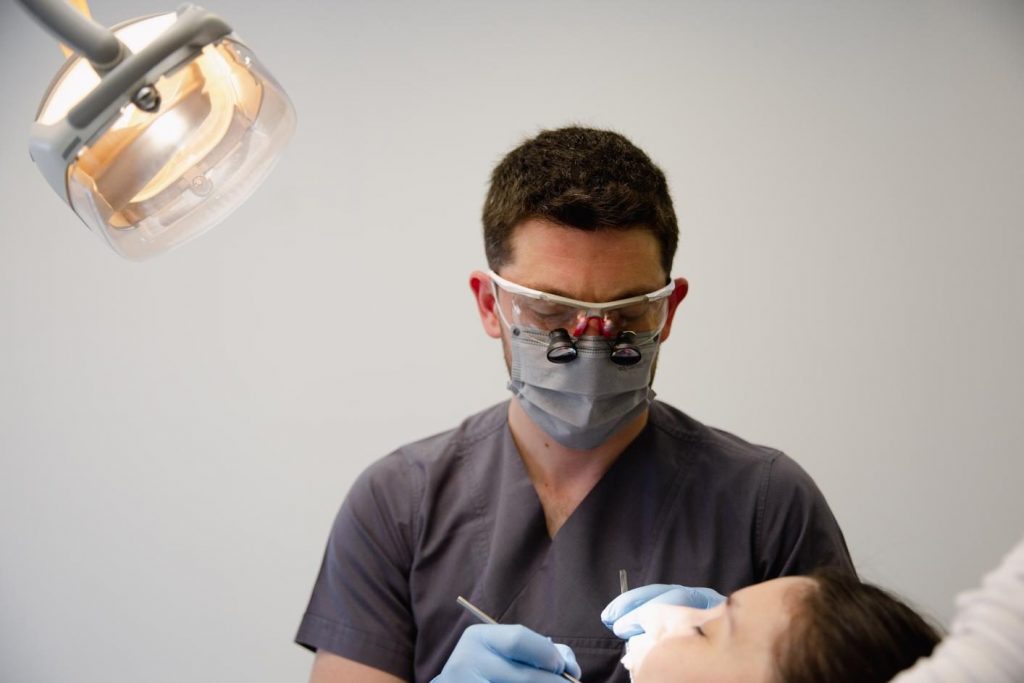 As of today, monkeypox cases have risen to more than sixty thousand individuals globally. The numbers are still rising, with regions spanning Europe and the United States having the most cases.

Monkeypox is a rare viral disease belonging to the same family as smallpox. Its symptoms are similar to smallpox but less fatal. And despite its name, the virus can be found not only in primates but also in rodents. Besides what has been told to the general public, not much is known about the medical side of Monkeypox, including what caused the current outbreak. But it is speculated that the spread was caused by individuals travelling from Africa to different countries.

And although not considered deadly in healthy individuals, it is better not to challenge your luck because any form of illness can weaken your body and make you more susceptible to contracting worse diseases.

Just because we have limited information on this disease doesn’t mean it is new. Scientists have known about Monkeypox for decades.

The first reported case was from animals in a laboratory in Denmark in 1958, and the first record for humans was in 1970 from a nine-year-old toddler.

How Is It Transmitted?

Monkeypox is a viral disease transmitted from humans to animals and vice versa. Some of the specific methods are

Although not as bad as covid 19, Monkeypox is still contagious. It means that if an infected is not taking the proper precautions, it spreads to the people they interact with. That is why, until we get better, certain activities have to be put on halt until we get the clear from doctors.

But unlike covid 19, you do not have to stay cooped up in the house. But it is recommended to avoid physical contact and try to buy things online.

The first symptoms usually happen three weeks after exposure and start with painless rashes. The rashes can develop on the skin or in the mouth. It turns itchy and painful until it dries up and falls off. These monkeypox rashes are called lesions and go through four stages.

It is a flat discolouration of the skin. It can be a reddish or brownish shade, but it can also appear as skin colour.

They are small bumps that are usually less than a cm in diameter. It can be pink, red-yellow, brown, purplish, or simply hypopigmented or hyperpigmented.

They are fluid-filled sacs that are less than half a cm big. The liquid inside can be yellow, clear, or reddish ( due to blood)

They are red bumps with white or yellowish centers. Pustules can grow less than 5-10mm.

Once the first signs occur, the other more severe symptoms like fevers and exhaustion follow. Monkeypox usually lasts two to four weeks. But can be longer for people with underlining conditions.

One should know the sign and take precautions early on. Because, as the phrase goes, the earlier, the better. In this case, the quicker we realize we have the disease, the sooner we can take precautions and help prevent the spread. Whether for the safety of others or ourselves. There is no proof of the possibility of contracting the virus for a second time.

Correlations between Dental health and Monkeypox

Dental health is an essential factor in detecting Monkeypox. Because the first signs of Monkeypox usually occur in the mouth. It presents itself as a rash on the tongue or mucus membranes. And dentists are generally the first people patients go to when these symptoms occur.

The dentists can evaluate the virus by asking patients if they have any mouth sores or looking for lesions on the tongue or the corners of the mouth. The sores can become uncomfortable and may make it difficult to eat. Overall it’s an unfavourable circumstance to be in.

Knowing about Monkeypox and how it affects your country and others is essential. And after coming out of a global pandemic and entering the beginning of a new one, the importance of researching is more recognizable than ever. Identifying the symptoms, ensuring that you take great precautions and talking to your doctor or dentist about the concerns regarding Monkeypox by addressing the matter as soon as you think you have the signs will further aid in eliminating the spread of this new virus. Living in the age of vast global connections, the mentality of ‘every man for himself’ can no longer be applied. As we’ve already experienced the state of the world today, any problems a country has can and will affect the state of the rest of the world. 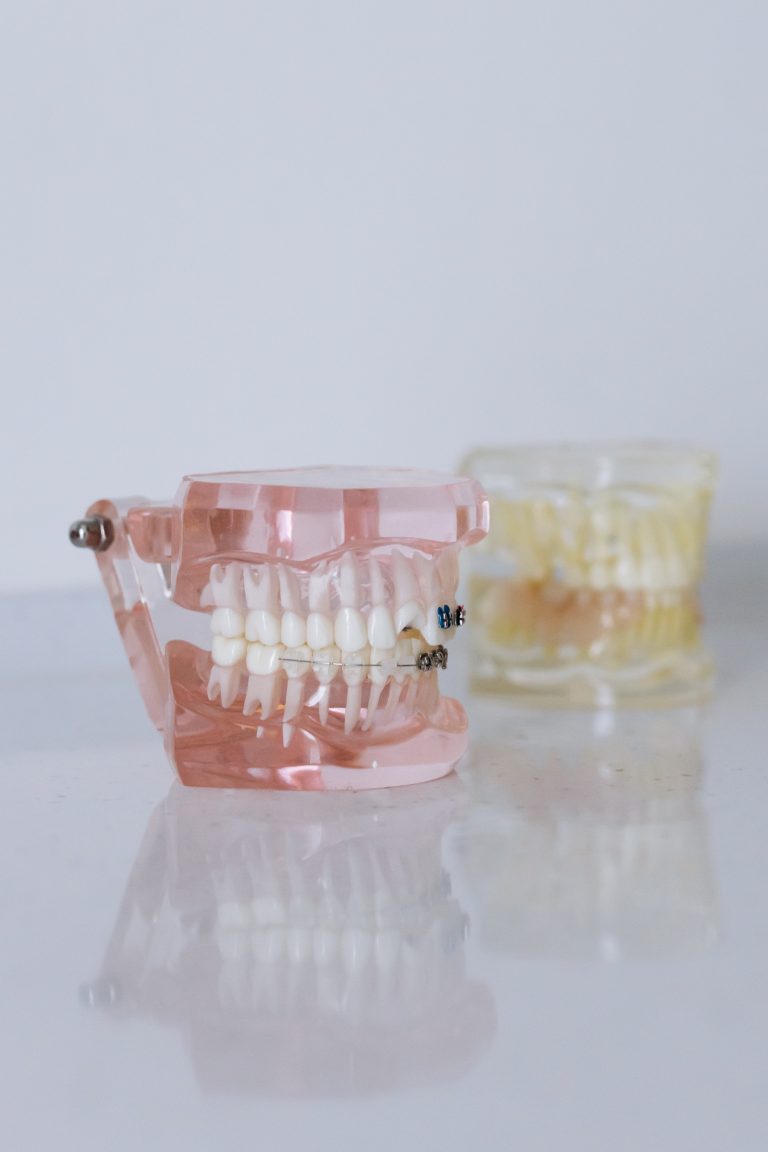 How to Prepare Before Getting Full Dentures

Introduction You’re ready to get full dentures, but that doesn’t mean you should rush into the process. It’s important to do your research and make 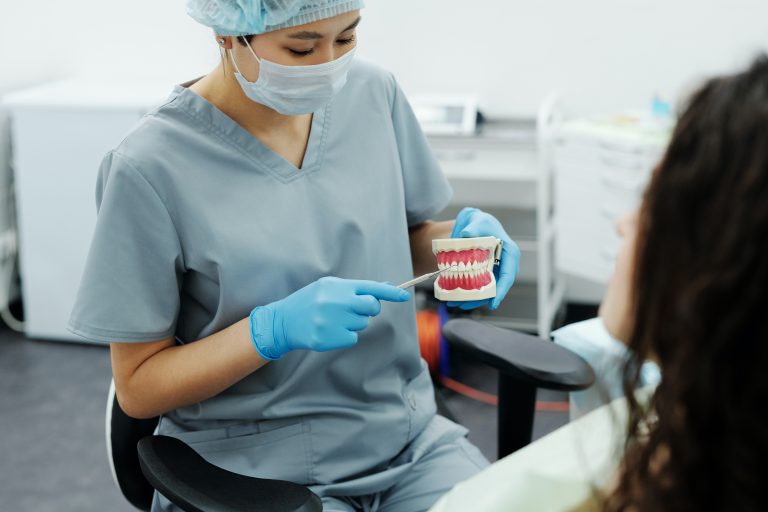 Reasons Why You Should See a Local Dentist

Introduction You have a local dentist. It’s important to make sure that you keep up with regular checkups and cleanings. But even if you’ve been 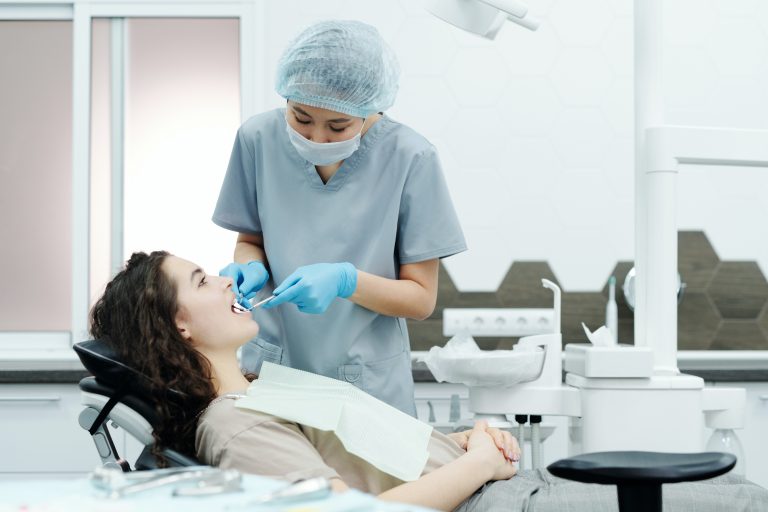 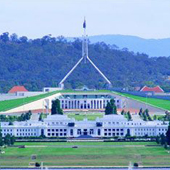 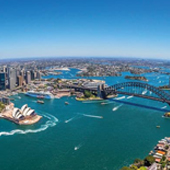 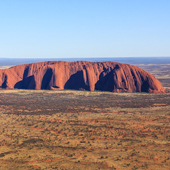 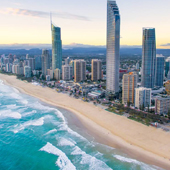 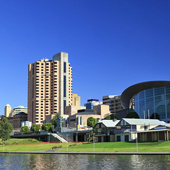 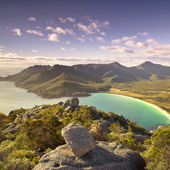 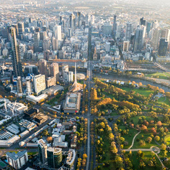 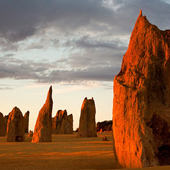 Copyright 2022 Dentist Near Me. All Rights Reserved
Menu